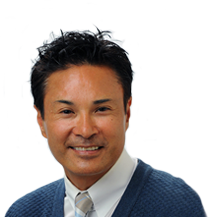 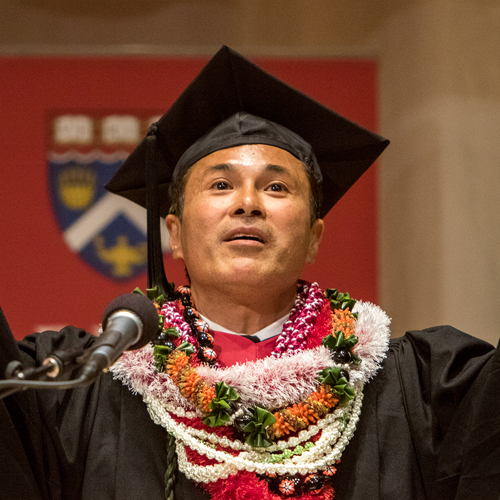 During the 366th Commencement on May 25, Yamashiro described his miraculous survival after falling 300 feet head first while “free climbing the most famous cliff in Hawaii” when he was 18. After landing unconscious on a ledge, Yamashiro plunged another 100 feet during an attempted rescue that left him with “multiple cracks on my skull and a peeled scalp that first-responders found when they finally reached me.”

Doctors predicted that, if he survived, Yamashiro would remain in a vegetative state for the rest of his life, requiring 24-hour care.

“It’s taken me three decades to arrive here,” Yamashiro said, according to a transcript provided to NRB Today.

“Today, I have the privilege of graduating from Harvard with you,” he exclaimed as he received a standing ovation.

Yamashiro attributes Christ’s intervention for his survival that led to fulfilling a call as evangelist for more than 20 years.

“We can all think about the Hall of Fame in our own lives: family, friends, teachers, coaches, professors, mentors, and — for some of us — faith in God,” he shared.

In an interview with Yamashiro that Harvard published, the host of The Good Life Hawaii (99.5 KKLA FM) and A Slice of the Good Life (99.5 KGU FM) shared his reason for earning his master’s degree in government, which he said was to enlarge his listening audience as a religious broadcaster by getting “a view of the engine of politics — not just what we read on the surface in the headlines.”

Yamashiro’s interview at Harvard can be found here.